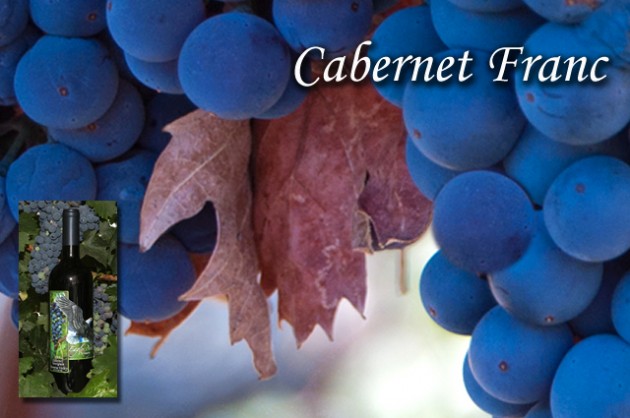 Cabernet Franc is far less famous than other red wine varieties, despite being one of the most planted wine grapes in the world and despite being a key ingredient in many of the world’s best blended wines. This may be because it is not one of the Noble grape varieties and that, in turn, is because it lacks some of the internal structure to easily produce great wines on its own.

Cuisines to Eat with: